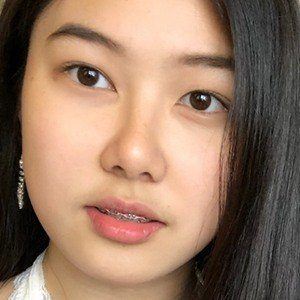 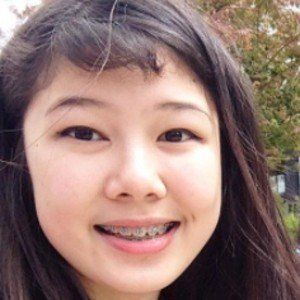 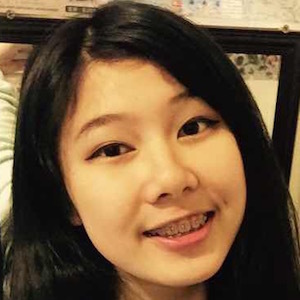 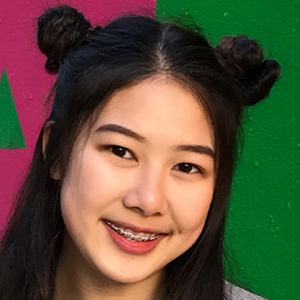 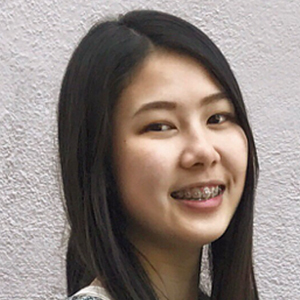 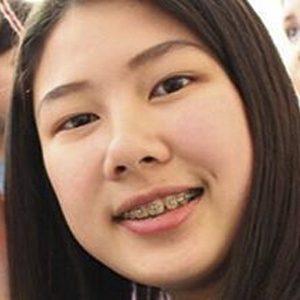 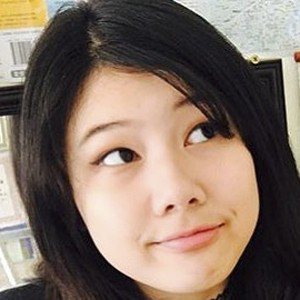 American YouTuber better known as Neko Princess from her channel, which primarily revolves around toys known as squishies. Her channel has earned more than 280,000 subscribers so far. One of her most popular videos, "Squishies that Aren't Worth It," has earned over 2 million views.

She uploaded her first video to YouTube in November 2013.

She has sold a variety of her own products, including squishies, wrist pads, and more.

She was born an only child to two first generation immigrant parents in GuangZhou, China. At the age of 8, she moved to the United States, and lived in San Francisco, California.

Gigi Huang Is A Member Of