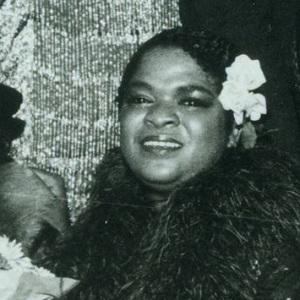 Actress and singer who won a Tony Award and a Drama Desk Award for her role in the Broadway musical Ain't Misbehavin. She also received two Emmy and two Golden Globe nominations for her starring role on NBC's Gimme a Break!

Her early interest in singing led to her participation in youth groups, church choir and radio work.

She made guest appearances on shows such as Reba and Ally McBeal and starred in CBS's You Take the Kids.

She was married to George Krynicki from 1982 until 1992. Subsequently, she married Roger Larocque in 1992 for a year. She had three children: a daughter named Tracey, and sons Joshua and Daniel who were adopted.

She made an appearance in Morton's By the Bay with Alan Ruck.

Nell Carter Is A Member Of