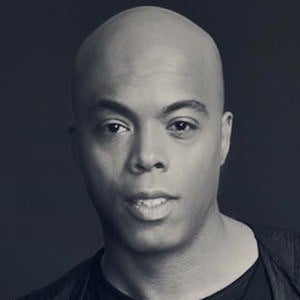 Singer and music producer who first rose to fame as a member of the four piece boy band Quatro. He then embarked on a solo career in 2006, releasing popular albums like Elevate and Four.

His career began as a member of the band Quatro whose debut album, 4 voz, came out in 1998.

His 2006 album, Magic, written in both English and Creole, went platinum in Angola after its release.

He hails from the Netherlands.

One of his most popular singles is "Bo Tem Mel" created in collaboration with C4 Pedro.

Nelson Freitas Is A Member Of