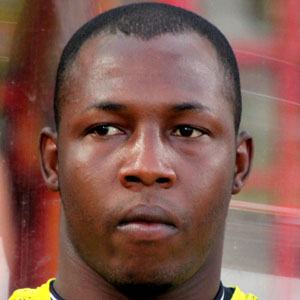 He began his professional career with the Colombian team Deportivo Pasto in 2002.

He signed with the MLS's Montreal Impact in October, 2011.

He had two children, Alana and Jordan David with his wife Meryjem Yaneth.

He played alongside Javier Zanetti on Inter Milan from 2007 to 2011.

Nelson Rivas Is A Member Of