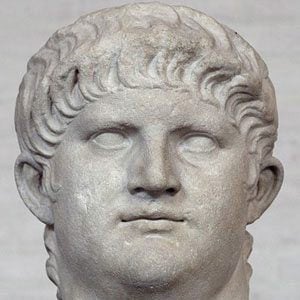 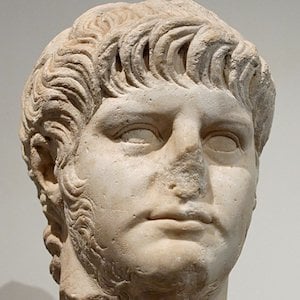 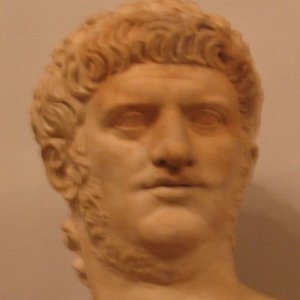 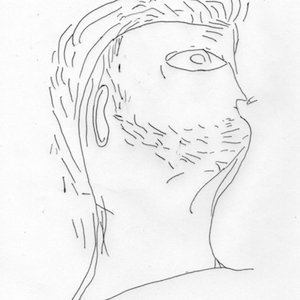 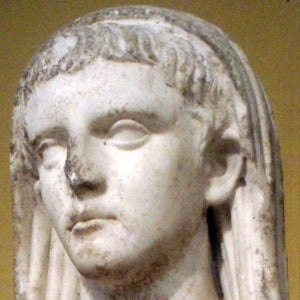 Roman Emperor of the Julio-Claudian dynasty from 54 to 68 who became infamous for the legend of him sitting back and watching as fire destroyed the city of Rome. He enhanced the cultural life of his city by constructing theaters and promoting popular athletic games.

He was appointed to the office of Roman proconsul (governor) at the age of fourteen. At seventeen, following the death of his adoptive father, Claudius, he became Emperor.

Nero executed his mother, Agrippina, and was also implicated in the murder of his stepbrother, Britannicus. During his reign, he also persecuted and killed Christians and was accused of setting fire to his own city to provide space for his grand palace.

He was the child of Agrippina the Younger and the nephew of the infamous Emperor Caligula. His mother, Agrippina, later married the Emperor Claudius (her uncle), who became Nero's adoptive father. He committed suicide in 68 A.D.

Augustus was the first Roman Emperor of the Julio-Claudian dynasty and Nero was the final ruler belonging to this line.

Nero Is A Member Of