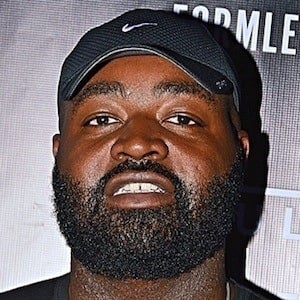 Reggaeton producer who is perhaps best known for his close association with the Puerto Rican duo Wisin & Yandel. He has produced several of the pair's most popular albums, including Los Vaqueros (2006), La Revolución (2009), and Los Vaqueros 2: El Regreso (2011).

He got his start in the early 2000s as a producer for the singing duo Luny Tunes.

He won a Latin Grammy for his work on the Tego Calderon album El Que Sabe, Sabe.

Nesty Is A Member Of