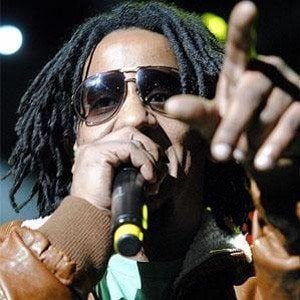 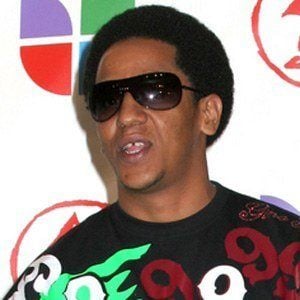 He was a drummer in a rock band who covered artists like Led Zeppelin and Ozzy Osbourne.

He vowed not to wear jewelry anymore after going to Africa and participating in the VH1 documentary "Bling'd: Blood, Diamonds, and Hip-Hop", which examined the relationship between the good diamond trade and Hip Hop.

His father, Esteban Calderón Ilarraza, was a government worker for Puerto Rico's Department of Health. He married Michelle Peterbauer in 2006 and they have two kids named Malcolm X Calderón and Ebony Nairobi Calderón.

He rapped on a remix of the Usher song "Yeah."

Tego Calderón Is A Member Of