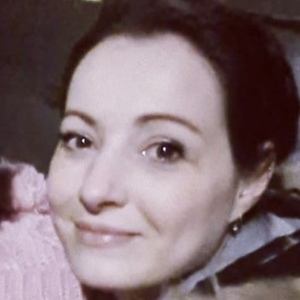 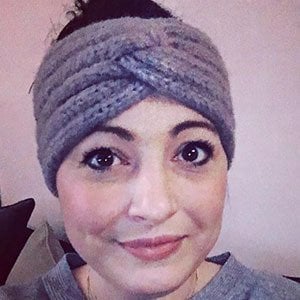 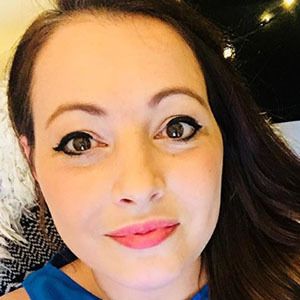 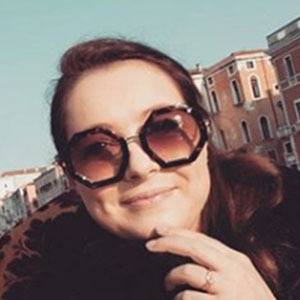 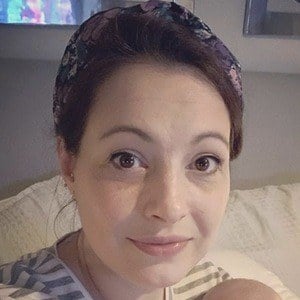 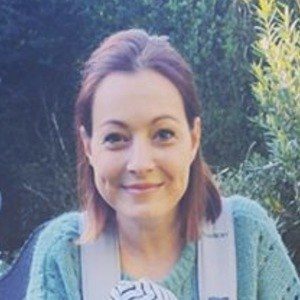 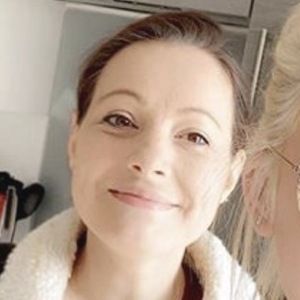 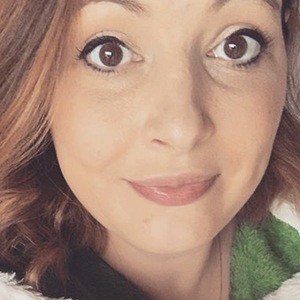 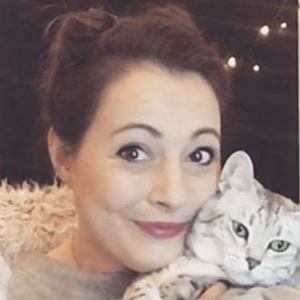 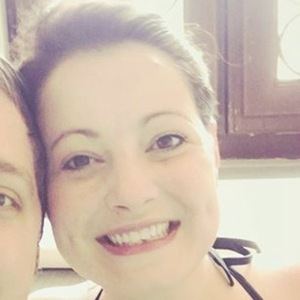 Child-friendly content creator on YouTube whose videos mainly consist of Minecraft Let's Play videos and vlogs from various gaming events. She has earned over 220,000 subscribers to her channel.

She studied hospitality and events management.

She was first shown the world of Minecraft by her brother Joseph, AKA StampyLonghead, in the series "The Sister Challenge." She's also recorded with TomoHawk1989.

She was born Annette Garrett in Hampshire, United Kingdom. She also has a sister. She became engaged to fellow YouTuber Martyn Littlewood in September 2017, and they married in February 2019. In March 2020, they welcomed a daughter named Amelia.

She and Lee Carson have both worked with StampyLonghead.

Netty Plays Is A Member Of