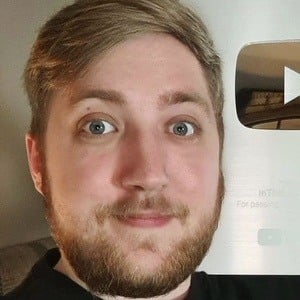 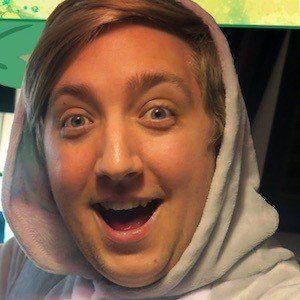 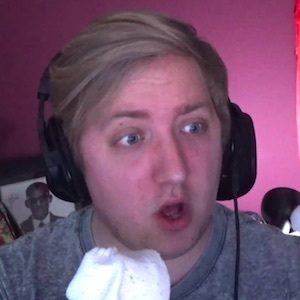 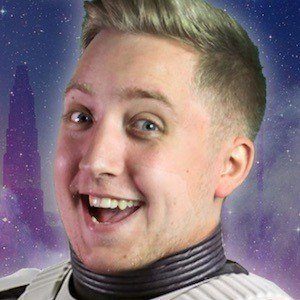 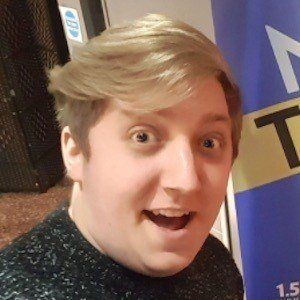 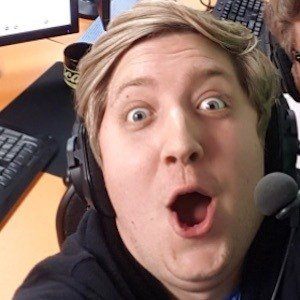 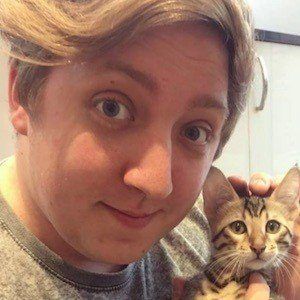 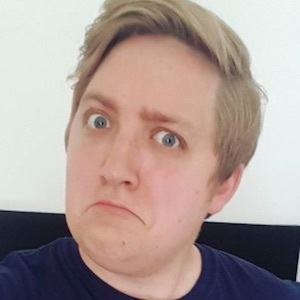 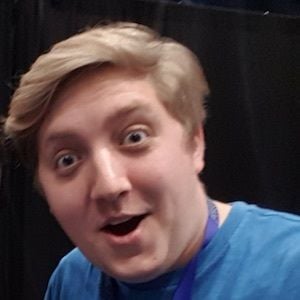 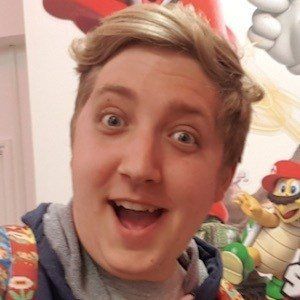 Gameplay commentator at Yogscast known by his gamer name InTheLittleWood who plays games for his YouTube audience such as Child of Light, Grand Theft Auto, and Minecraft.

He is known for series In The Little Box and Have a Gander.

In September 2017, he became engaged to YouTuber Netty Plays and the two married in February 2019. He and Netty welcomed their first child, a daughter named Amelia, in March 2020. He previously dated Kaeyi Dream in 2013. His mother's name is Sharon.

He made a parody song of Lady Gaga's "Born This Way" titled "Form This Way" in 2011. He has played Minecraft with fellow gamer Paul Sykes.

Martyn Littlewood Is A Member Of