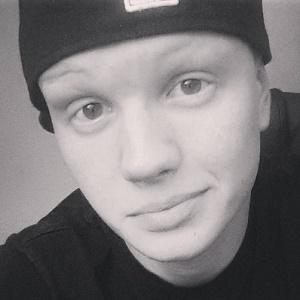 Popular YouTube gamer who publishes content focused on the Xbox version of the hit game Minecraft. He also uploads DIYs and Q&As.

He worked at a gas station for 12 years before pursuing YouTube full-time. He launched his channel in January 2014.

He is from Huddersfield, England, UK. His younger brother is fellow YouTuber David Spencer.

He regularly records with Netty Plays.

Tomohawk1989 Is A Member Of