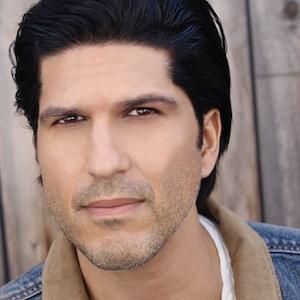 Actor, filmmaker, and musician with credits in network television, theater, and feature films such as Last Exit, White Wall, Being Bin Laden, and Enemy Empire.

He was only 4 years old when he embarked on his career into entertainment, learning to play the violin, piano, and later guitar and drums. He appeared in school plays and continued his music and acting while attending the University of Miami.

He is a member of Mensa and has two Masters degrees.

He had a daughter named Amalya in January 2014 with dancer . He is the brother of Brayden Pierce.

Nevin Millan Is A Member Of