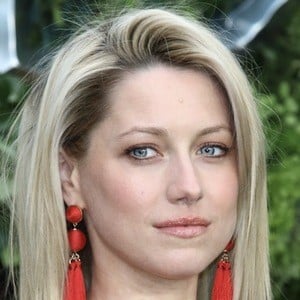 Well known for playing nurse Cara Martinez in the long-running series Holby City, she has also been seen in episodes of the 2015 series Jekyll & Hyde.

She appeared in several stage productions after graduating from LAMDA drama school in 2013.

She made her television debut in an episode of the show Casualty.

Born in Australia, she lived in Holland, South Africa, and the Middle East before settling in Malaysia. She later moved to London, England when she was 21 years old. She has a sister. Her family is from Ireland.

Hugh Quarshie was still starring on Holby City when she began appearing on the show.

Niamh Walsh Is A Member Of