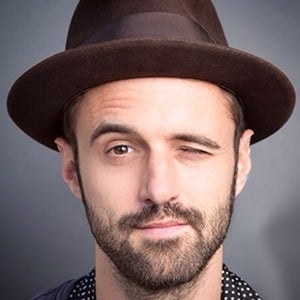 Famous for comprising one-half of the popular Nic and Pancho YouTube channel. He has gained massive popularity there alongside his chihuahua Pancho for documenting their everyday lives together through challenges, cooking vlogs, and travel entries.

He has seen his YouTube channel amass more than 120,000 subscribers. He has also gained popularity to his Nic and Pancho Facebook account with more than 70,000 likes.

He and his dog Pancho gained fame originally for showcasing their yoga routines on social media.

He and Tanner Fox are both popular YouTubers known for blogging alongside their dogs.

Nic Bello Is A Member Of