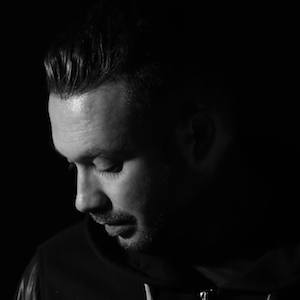 House and electronic music DJ/producer who is recognized for both his solo output and work as a remixer. He launched his own imprint Saved Records and has performed at several of the world's largest festivals.

He developed an interest in club culture and DJing in his teens.

In 2016, he held a solo residency at the legendary Pacha nightclub in Ibiza, Spain.

He was photographed with fellow DJ/producer Carl Cox in 2016.

Nic Fanciulli Is A Member Of