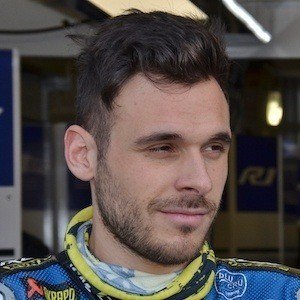 He was runner up in the 2006 Superstock 600 UEM European Championship.

He faces battery and assault charges after pulling a competitors handbrake during a practice in September 2013. He shows off his motorcycle filled days on his niccolocanepa Instagram account.

His partner is Barbara Fumagalli.

He and Valentino Rossi are both motorcycle racers from Italy.

Niccolo Canepa Is A Member Of