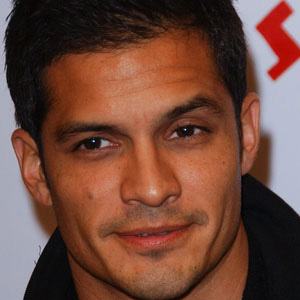 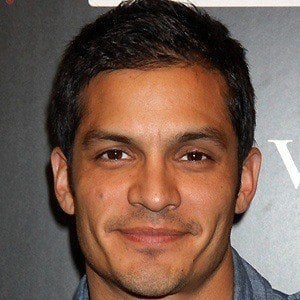 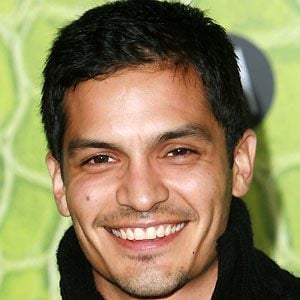 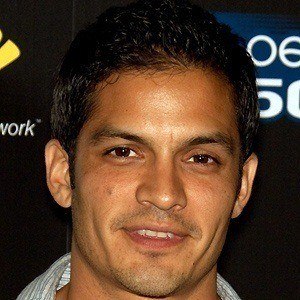 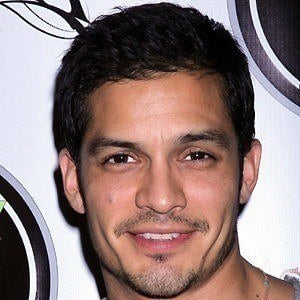 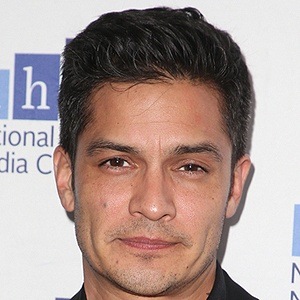 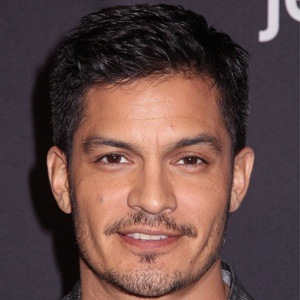 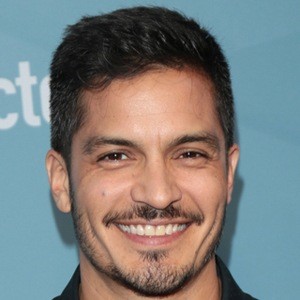 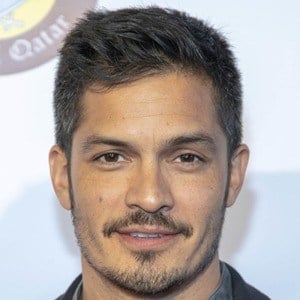 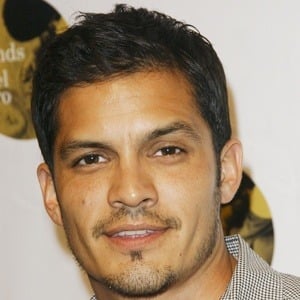 TV actor best known for starring in television series such as Resurrection Blvd and The Good Doctor He has also appeared in recurring roles on Melrose Place, Pretty Little Liars, and The Flash.

He had his first real acting experience when he performed in a play that was called Gas.

He played a doctor for several episodes on the TV show, Mental.

He dated Regina King who had a role in the film, Jerry Maguire. In 2016, he married Kelsey Crane. They have a daughter together.

He was in the 2010 film, Down for Life alongside Snoop Dogg.

Nicholas Gonzalez Is A Member Of