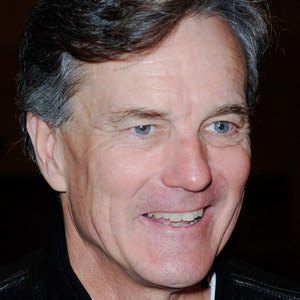 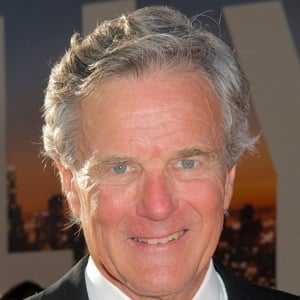 He played Peter Parker on the CBS TV series The Amazing Spider-Man alongside Chip Fields. He debuted in Lord of the Flies and also appeared in The Sound of Music.

He was in the Broadway play, Conduct Unbecoming.

He portrayed TV producer Aaron Spelling in Dynasty: The Making of a Guilty Pleasure.

He was in The Sound of Music with Julie Andrews.

Nicholas Hammond Is A Member Of