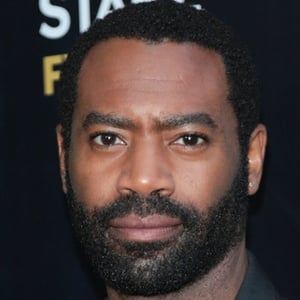 Actor who rose to fame for his roles the 2011 film Captain America: The First Avenger as well as the television series' Marcella and Fortitude.

When he was twelve he attended Corona Theatre School.

He is also a writer of poetry and comprised a book of poems which is also being turned into a series of short films which he will direct.

He has an older brother and older sister.

He appeared in an episode of Barbarians Rising which stars Michael Ealy.