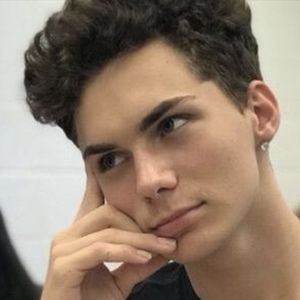 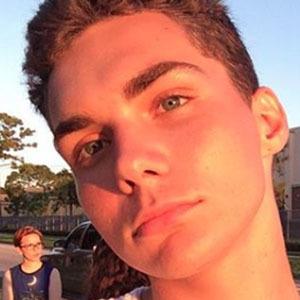 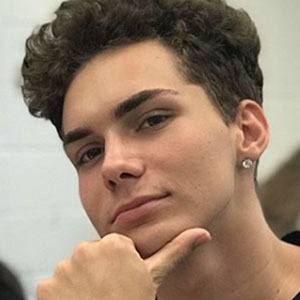 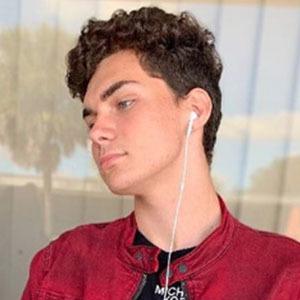 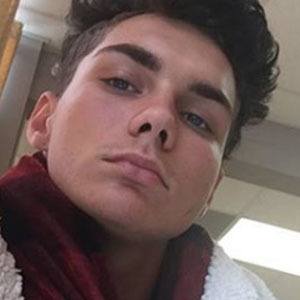 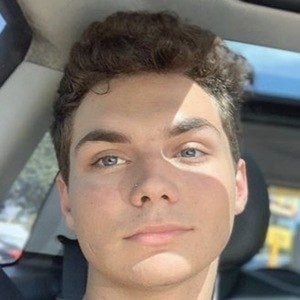 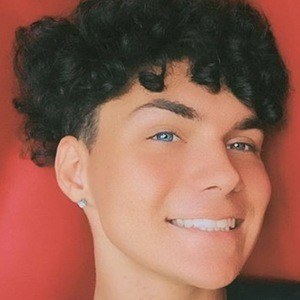 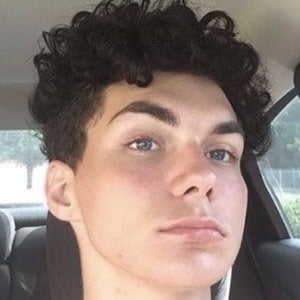 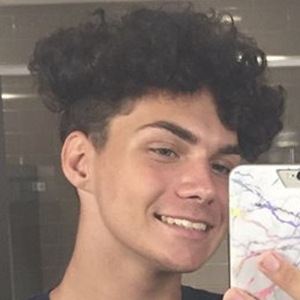 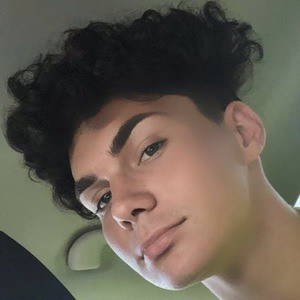 Content creator on TikTok responsible for the videos on the account hottiety17. He has posted lip-sync content for his more than 190,000 fans while always trying to make his content happy and inspirational for others.

He worked at the fast food establishment Sonic.

He previously ran track and developed a love for swimming. He became known by the username its_tyler_16 on Instagram.

He has siblings named Alena, Tiff, Michael, Robert, and Jesse. His parents are named Tracy and Richard. His cousin Meghan Curtis is his number one supporter.

One of his most popular videos featured the A Boogie wit da Hoodie track "Look Back at It."

Nicholas Tyler Is A Member Of