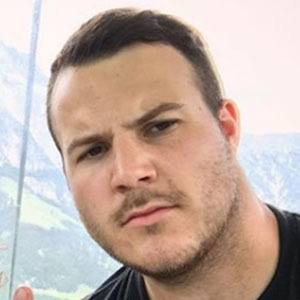 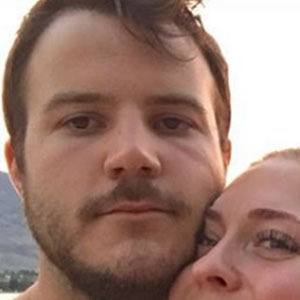 Canadian videographer, cinematographer and editor who works with the YouTube channel Channel Super Fun. He also began working with Linus Media Group in September of 2014.

He was a student at the British Columbia Institute of Technology from 2011 to 2014, earning a diploma in Broadcast Communications, Television. He used to shoot WLA Lacrosse footage as a camera operator and also worked as a freelance cinematographer and editor.

He has worked in production for other companies such as SportsCanada.TV, Global Television (BC), Ten Feet Sports and Entertainment and others.

He was raised in Vancouver, British Columbia, Canada.

He worked alongside Luke Lafreniere and Linus Sebastian when he began working with Linus Media Group.

Nick Van Berkel Is A Member Of