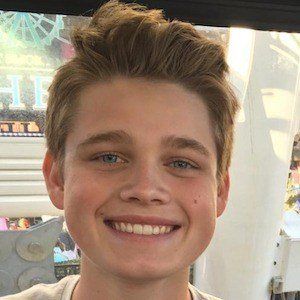 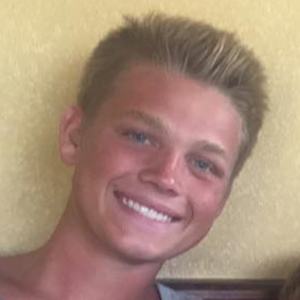 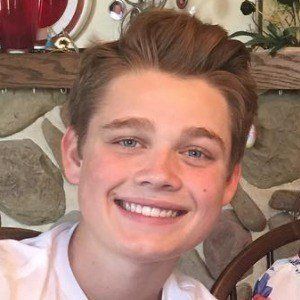 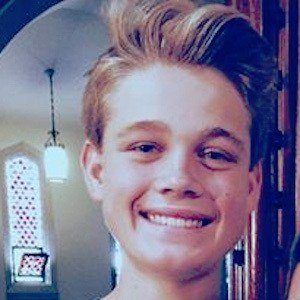 He starred in a Vine on the Gabby Show that gained more than 6 million loops in less than two months.

He has two brothers named Zack and Pat and two sisters named Lexi and Maria.

In the summer of 2014, he posted a photo meeting fellow Vine star Gabrielle Hanna.

Nick Havlin Is A Member Of