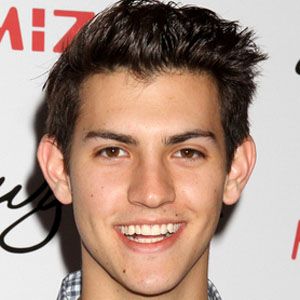 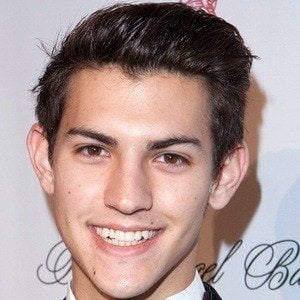 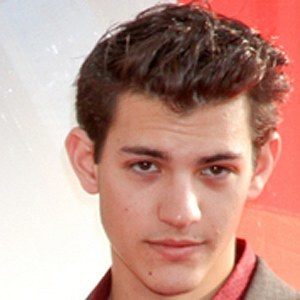 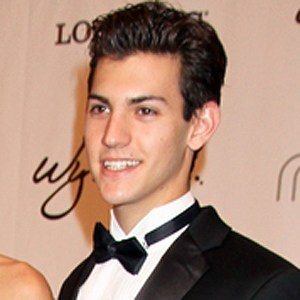 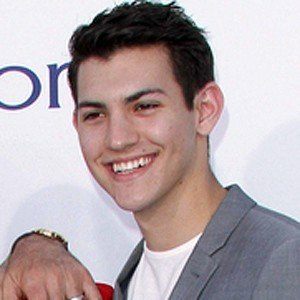 After successfully pursuing international modeling opportunities, this English-born celebrity launched his career as a pop singer by performing the song "Killin' Tonight" throughout the United States. Shortly thereafter, he released his acclaimed debut single, "If I Die Young."

Following his high school years at Switzerland's Institut Le Rosey, he enrolled at the University of Pennsylvania.

He was born in London, England to Americans Robert and Andrea Hissom. His stepfather, Steve Wynn, was the billionaire owner of several Las Vegas hotels.

He and American country singer Kimberly Perry both recorded hit songs titled "If I Die Young."

Nick Hissom Is A Member Of