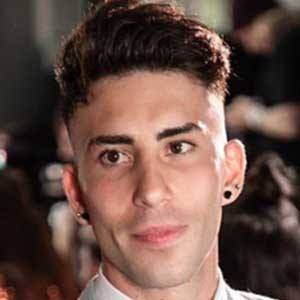 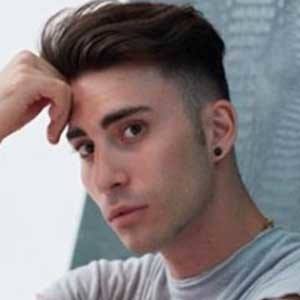 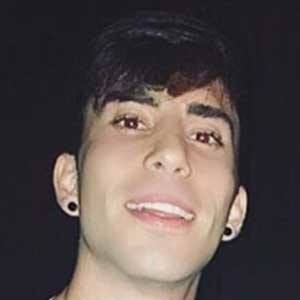 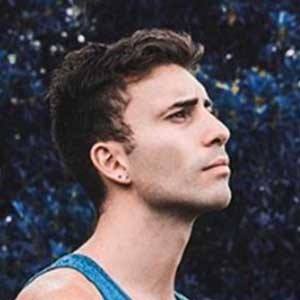 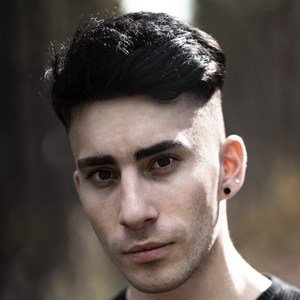 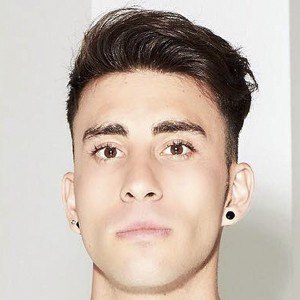 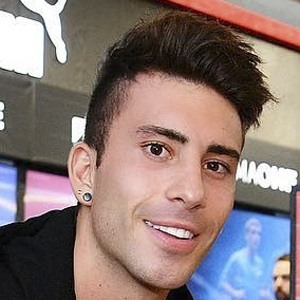 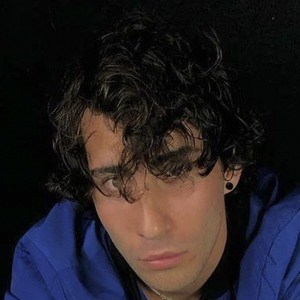 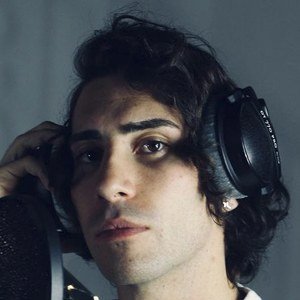 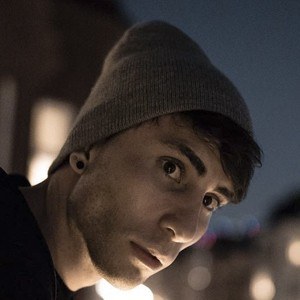 Both a singer and rapper, in addition to songwriter, who released a 2016 summer EP called Never Gonna Beg For It. He penned a song of the same title and also released singles called "By My Side" and "Changing."

He began creating music as an additional creative outlet when he was 16 years old while also pursuing a professional football career in Barcelona at that time.

His YouTube channel featuring both original and cover songs has more than 30,000 subscribers. He is even bigger on Instagram with 300,000 followers.

His mother is Syrian while his father is British. His brothers Zuzu and John de la Hoyde are his long-time producers and collaborators. He moved to Barcelona, Spain when he was 15 years old and lived there for 4 years.

Nick de la Hoyde Is A Member Of