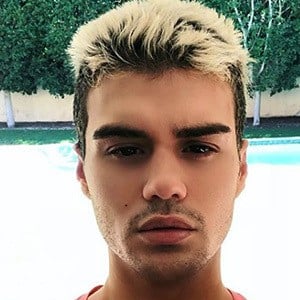 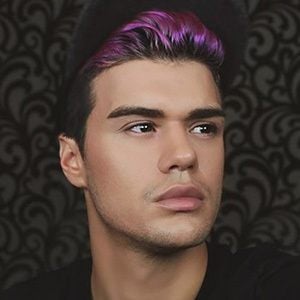 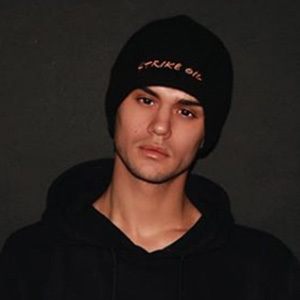 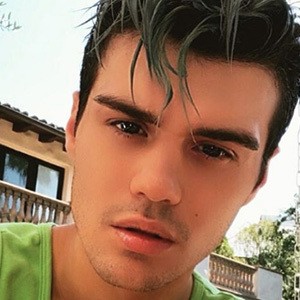 Model and Instagram star who became known as the best friend of YouTube sensation and fashion and beauty vlogger Gigi Gorgeous.

He and Gigi originally met at a party through mutual friends in 2011.

His real name is Nick Hutch. He's half Greek.

He has been featured in media outlets for his uncanny resemblance to pop singer Justin Bieber.

Nick Huxch Is A Member Of