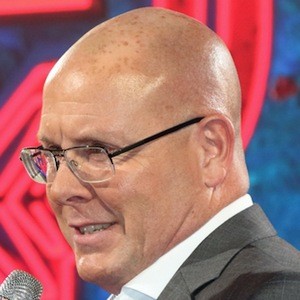 After finishing school in 1985 his first job was as a clerk with a private bank, Coutts. He then moved to Morgan Stanley in 1987 for two years, and then to Barings Bank in 1989.

He first gained notoriety after making raudulent, unauthorised and speculative moves. His actions led directly to the 1995 collapse of Barings, for which he was sentenced to prison

His first wife was Lisa Sims and after their divorce he married Leona Tormay in 2003.

Nick Leeson Is A Member Of