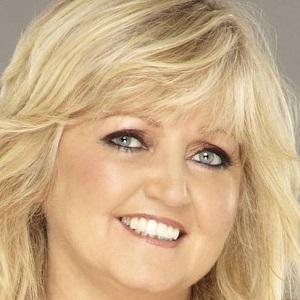 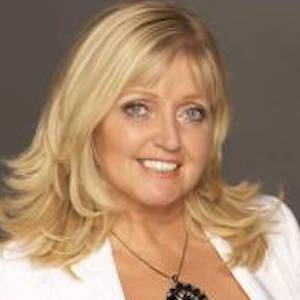 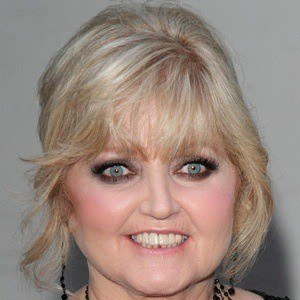 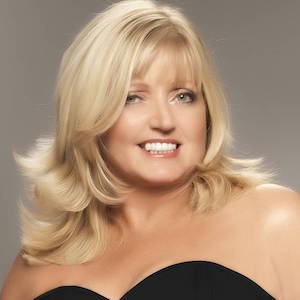 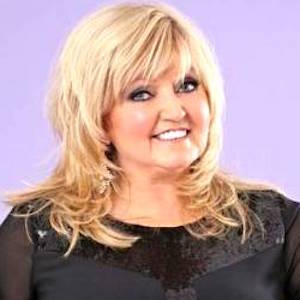 Member of Anglo-Irish girl group The Nolans along with her sisters; experienced their greatest success in the early 1980s. In 2014 she starred on the 13th season of Celebrity Big Brother and was evicted on day 22.

She and her sisters formed The Nolan Sisters in 1974, first appearing on a TV show hosted by Sir Cliff Richard.

She departed the group for a solo career in 1983, but not before cementing her reputation as the Naughty Nolan because of her risque publicity photos.

Her parents, Tommy and Maureen, were working singers who turned their family into a group known as The Singing Nolans in 1963, of which she was a part.

She and her sisters experienced their first major success in 1978 and also toured with Engelbert Humperdinck in the United States during that year.

Linda Nolan Is A Member Of