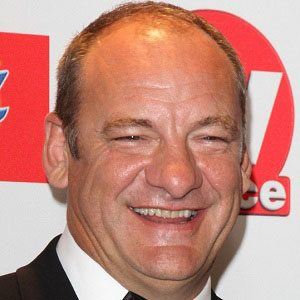 Famous for his series regular role as Jimmy King on the popular British soap opera Emmerdale, Miles is also notable for his recurring role as Guy Mannion on the drama series The Bill, as well as for his appearances in episodes of Peak Practice, Heartbeat, and Casualty.

Early in his career, he played Thug Barrett on a 1990s crime series called Backup.

A stage performer as well as a screen actor, he was in the cast of a 2006 Edinburgh Fringe Festival show titled Meeting Joe Strummer.

He was born and raised in Birmingham, England. In late 2006, he married Stephanie Lumb.

His Emmerdale character had a romance with Adele Silva's Kelly Windsor character.

Nick Miles Is A Member Of