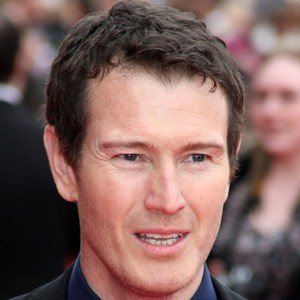 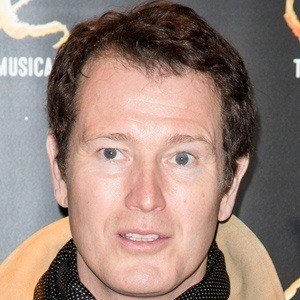 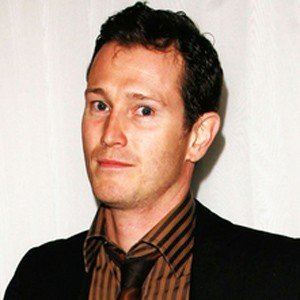 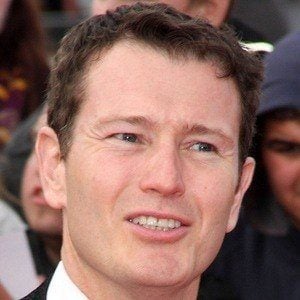 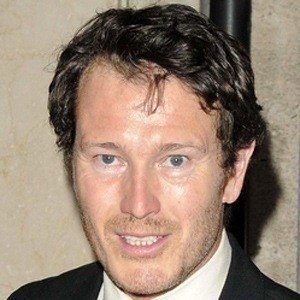 English actor who is best known for playing Eddy the Card Sharp in Lock, Stock, and Two Smoking Barrels. He received widespread recognition in later years for his portrayal of Scabior in Harry Potter and the Deathly Hallows - Part 1 and Part 2.

He was raised on the South Oxhey council estate, and first appeared as an actor in the 1990 film, Buddy's Song.

He once fronted a Frank Sinatra tribute band, and has played various charity events.

His mother was a hairdresser and his father worked for the Automobile Association. He was married to Sienna Guillory from 1997 until 2000.

He achieved worldwide recognition after appearing in the last two Harry Potter films, which starred Daniel Radcliffe in the titular role.

Nick Moran Is A Member Of