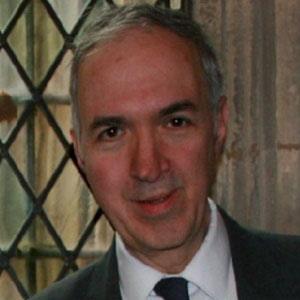 From 1997 until 2010, this Labour Party politician represented the Broxtowe constituency as a Member of Parliament. In addition, he served as Parliamentary Private Secretary to Ministers of State Margaret Beckett and Malcolm Wicks.

Before entering politics, he studied at Copenhagen University and received his doctorate in Mathematics from the University of London's Birkbeck College. For a time, he worked as a computer scientist and computer game designer.

An animal rights activist, he became a major supporter of a charity known as Cats Protection and also served on the board of the British Union for the Abolition of Vivisection.

Born in London, England, to a translator father and a foreign language instructor mother, he attained fluency in six languages. In 2000, he married Fiona Hunter.

During his time in Parliament, he published a recipe book featuring the favorite dishes of Tony Blair, , and other prominent British politicians.

Nick Palmer Is A Member Of