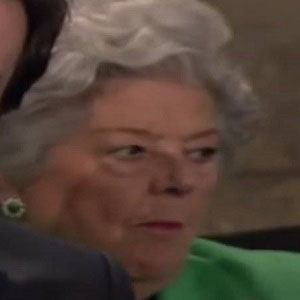 Notable as the first female Speaker of the United Kingdom's House of Commons, Boothroyd served the West Bromwich West constituency as a Member of Parliament from 1974 until 2000 and was also appointed Second Deputy Chairman of Ways and Means.

In her late teens and early twenties, she was a traveling dancer with a popular troupe called the Tiller Girls. She began her political career by assisting several British and American parliamentary (or congressional) representatives.

For the first twenty years of her political career, she was affiliated with the Labour Party. In 1992, however, she became a political independent.

She grew up in Dewsbury, Yorkshire, England, as the daughter of textile factory employees Mary and Archibald Boothroyd.

She was a Member of Parliament under the prime ministerial administrations of John Major and Tony Blair.

Betty Boothroyd Is A Member Of