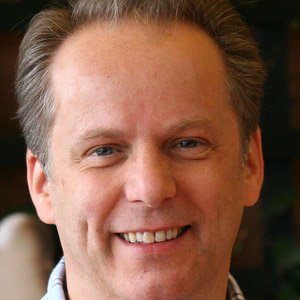 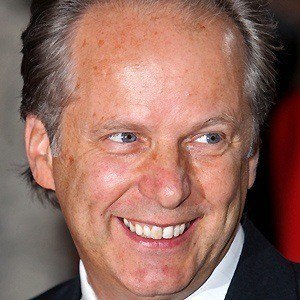 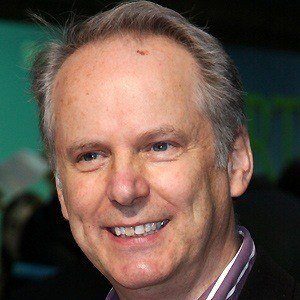 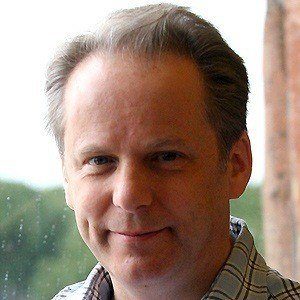 He attended the National Film and Television School in Beaconsfield, Buckinghamshire.

An animated version of himself appeared on an episode of a 2011 episode of The Simpsons entitled "Angry Dad: The Movie."

He grew up with a sister named Janet.

Mel Gibson provided a voice for one of the lead characters in 2000's Chicken Run.

Nick Park Is A Member Of