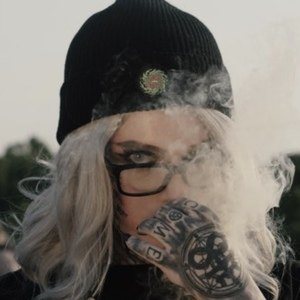 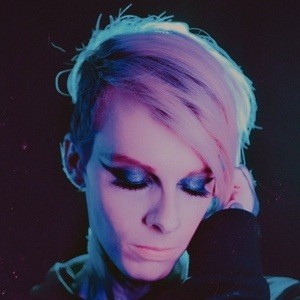 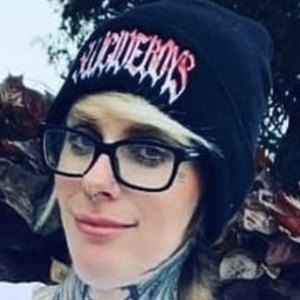 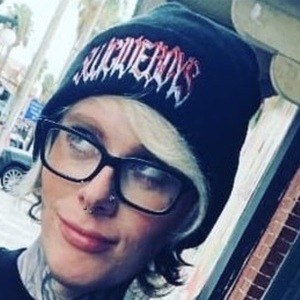 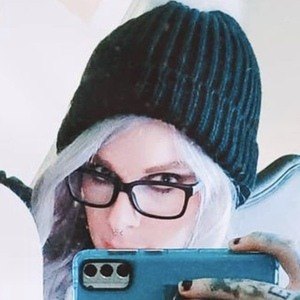 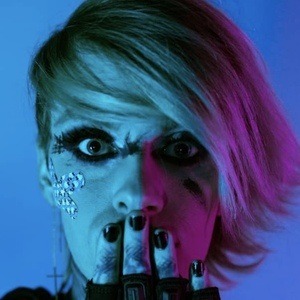 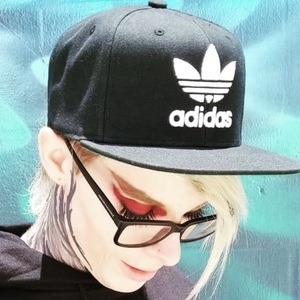 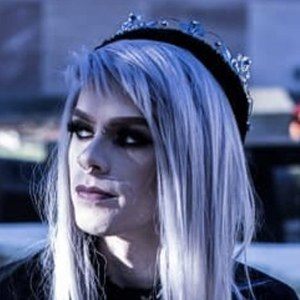 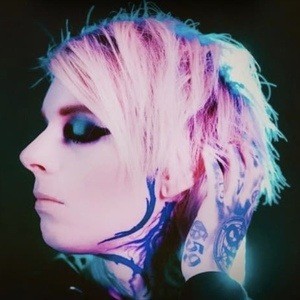 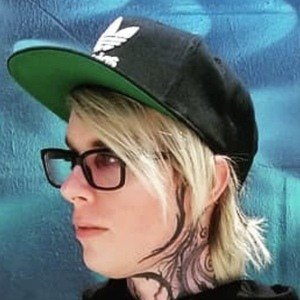 Composer, producer and songwriter also known by her moniker, Varien, through which she released on the major independent label Monstercat for several years before going independent. Her songwriting credits include major K-Pop acts such as Monsta X, VIXX, and Super Junior. She has also composed music for video games such as Doki Doki Literature Club and Rocket League, as well as films such as John Wick 3 and Furious 7.

She has been in the music industry for over a decade.

Her work has been described as "masterfully produced genre transcendence," a unique sound that caught the attention of Alternative Press Magazine who named him a "Top 100 Artist You Need To Know This Year." Her K-Pop music has been certified platinum. She has also released industrial, electronic and hip hop music as Varien, and has amassed over 700,000 listeners on Spotify.

She is a native of Tampa, Florida.

She worked with Skrillex on his EP Bangarang.

Nikki Kaelar Is A Member Of