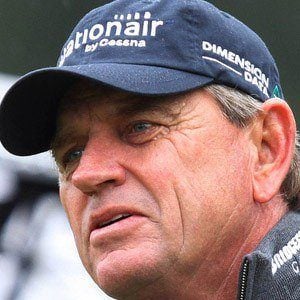 Retired South African golfer who was ranked first overall in the world in the 1990s.

He was the team captain of Prince Edward School's golf team as a teen.

He was inducted into the World Golf Hall of Fame in 2003, with three major championships to his name.

He fathered three children with his wife Sue: Gregory, Robyn, and Kimberly.

He defeated Jack Nicklaus by four strokes at the 1983 World Series of Golf.

Nick Price Is A Member Of