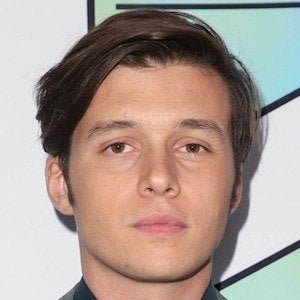 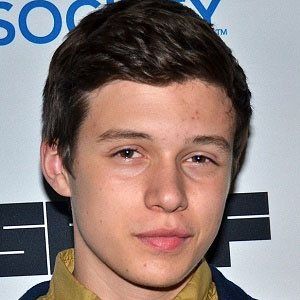 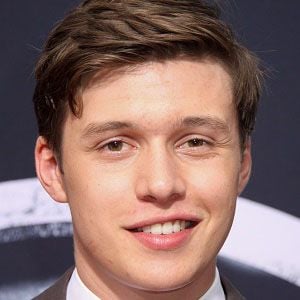 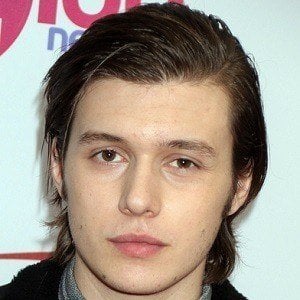 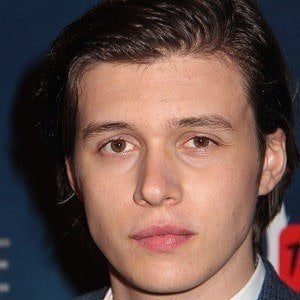 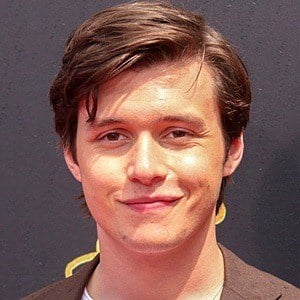 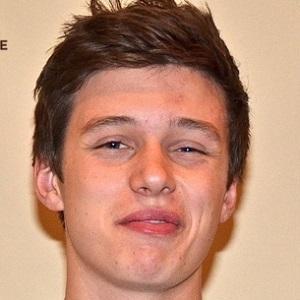 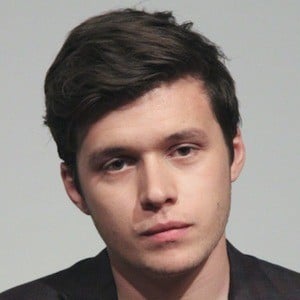 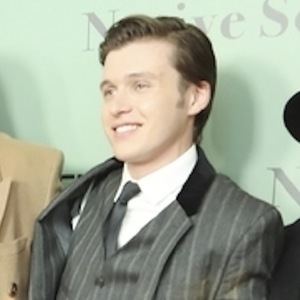 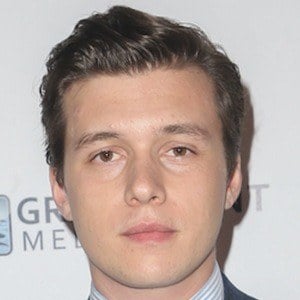 Actor known for his roles as Ryder Scanlon on ABC Family's Melissa & Joey and Joe Toy in the 2013 film The Kings of Summer. He was cast as Zach Mitchell in the 2015 feature Jurassic World and played Ben Parish in the action film The 5th Wave. He also starred as the title character in Love, Simon.

When he was eleven years old, he made his professional stage debut in a Seattle production of A Christmas Carol. He went on to appear in productions at the Intiman Playhouse, the 5th Avenue Theatre, and the Village Theatre.

He starred as Olly in the 2017 film Everything, Everything alongside Amanda Stenberg.

He was born to Denise Podnar and Michael Robinson. He has four younger siblings and two half-siblings.

He and Bella Thorne appeared together in the 2012 Disney Channel movie Frenemies.