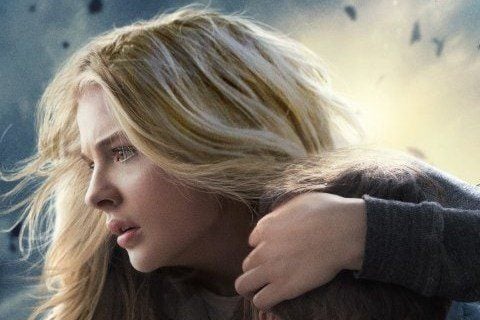 Based on the novel of the same name by Rick Yancey, this film follows a teen girl as she attempts to protect her brother from an alien invasion.

The movie was filmed in Macon, Georgia.  However, the book is set in Dayton, Ohio. The film took in $109 million at the box office globally.