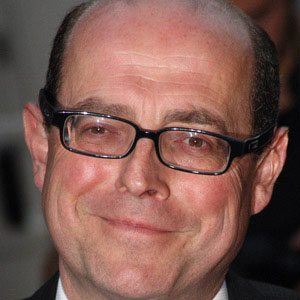 BBC journalist and political editor who upset George W. Bush when he questioned him about the U.S. occupation of Iraq. He co-starred in the tv series Maid on Netflix.

He was always an avid follower of politics and studied at Oxford.

He became known for his controversial approach and provocative line of questioning. He appeared in the film Silk Road in 2021.

He married a relationship counsellor named Pippa, and they had three children together.

He joined John Humphrys as a presenter on the Today programme in 2015.

Nick Robinson Is A Member Of