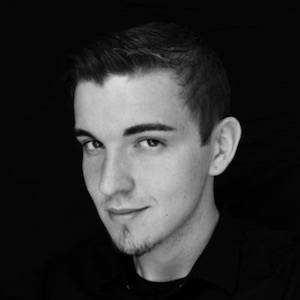 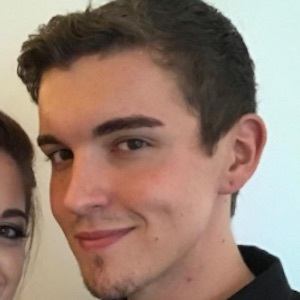 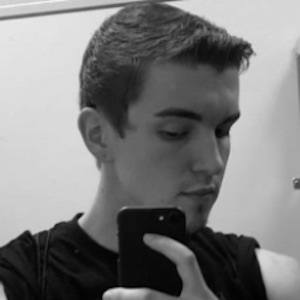 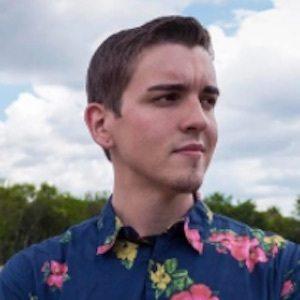 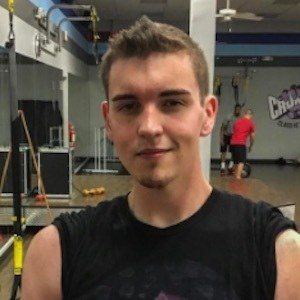 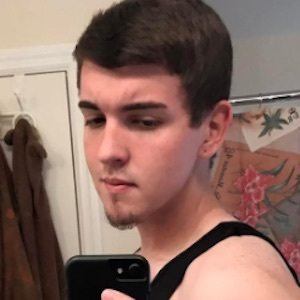 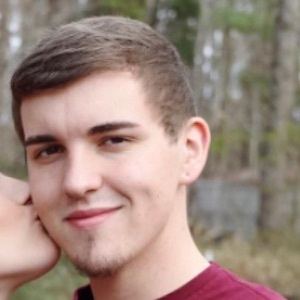 Content creator on YouTube with a channel called TickNesh who became well known in part due to the social media success of his younger brother Noah, AKA Zircon. He has 10,000 subscribers.

He published a first real vlog on June 24, 2017, a week after posting a video called "LOGAN PAUL IS GONNA FLY MY LITTLE BRO TO L.A!" He initially registered for his TickNesh channel in December of 2012.

He contemplated between a networking and graphic design degree in college.

His little brother went viral with the video "Logan Paul (My Hero) - An Original Song by Zircon."

Nick Tesh Is A Member Of