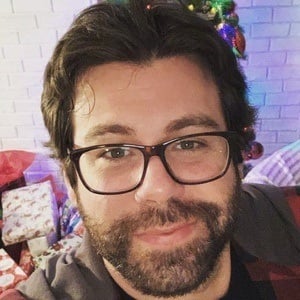 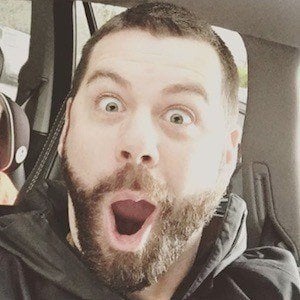 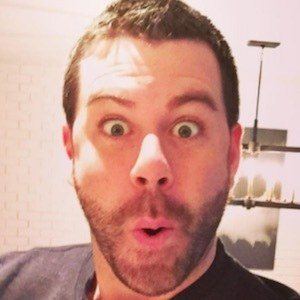 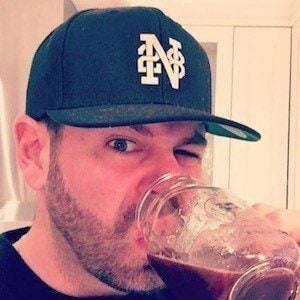 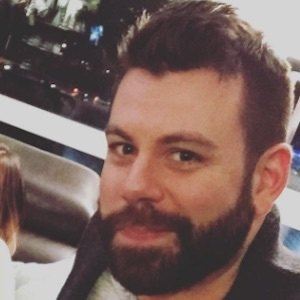 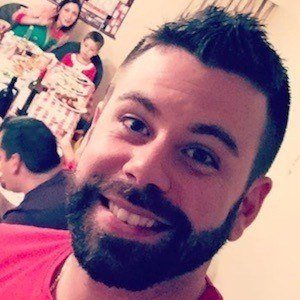 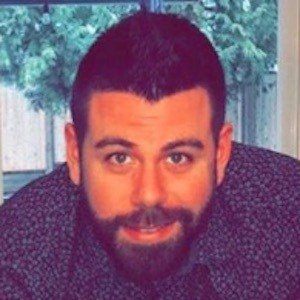 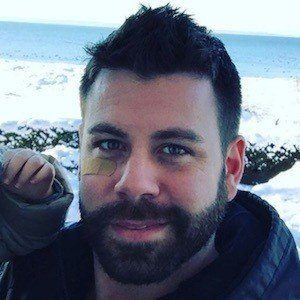 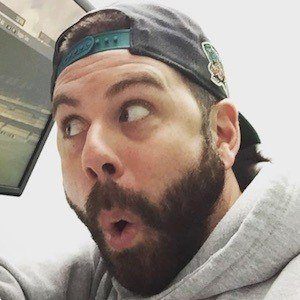 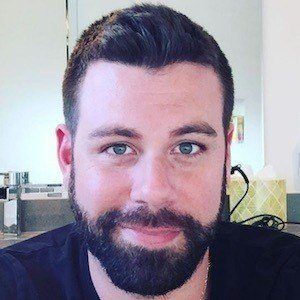 FIFA Ultimate Team addict well known for his Twitch account, which has amassed more than 950,000 followers. He also runs a popular YouTube channel which has earned over 600,000 subscribers.

He launched his Nick28T channel on December 4, 2011 with the original title being alaslkaslkalks. He didn't upload his first video until December 16, 2013.

In celebration of his first year on Twitch, he did a 12 hour charity stream for the Make-A-Wish Foundation that raised north of $3,600.

His first name is Nick, and he is from Canada. He and his wife have two children.

It took him five years to finally unpack Zlatan Ibrahimovic as part of FIFA Ultimate Team.

Nick28T Is A Member Of