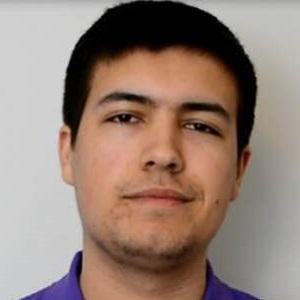 YouTuber with the social media name MasterOV who is known for posting daily videos featuring the video games Clash of Clans and Minecraft.

He was born in Devizes, Wiltshire, England and grew up with a brother.

He was previously engaged to Charlotte Dyer. He and his girlfriend Hollie welcomed a daughter in 2017.

He created a Clash of Clans related video titled "The Chuck Norris- Undefeated Defense Strategy" in October of 2014. He is friends with Nickatnyte.

Oliver Ryan Is A Member Of