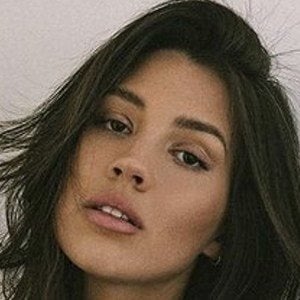 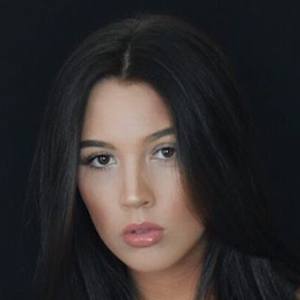 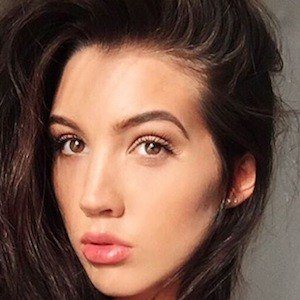 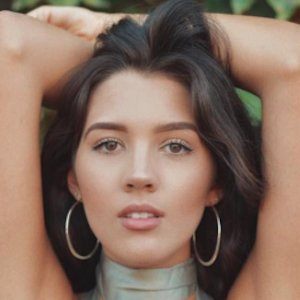 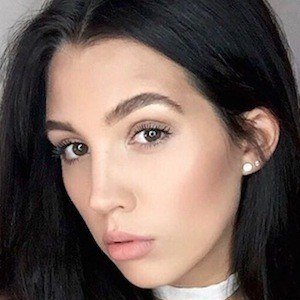 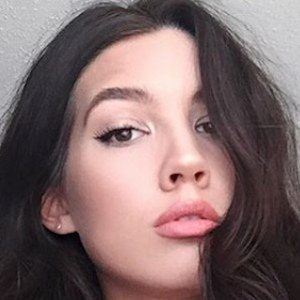 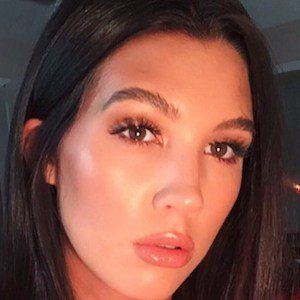 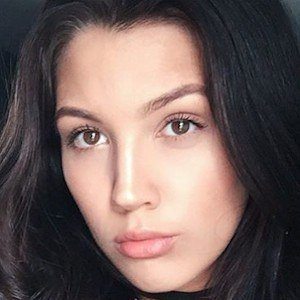 YouTube beauty enthusiast who is known for her self-titled channel. Her content often consists of beauty and makeup tutorials, as well as interspersed personal vlog testimonials.

She began her YouTube channel on March 15, 2011 and posted her first video a month later. She studied journalism in college.

She has garnered more than 230,000 followers to her Nicki Andrea YouTube channel. She has also amassed a sizable following on Instagram, where she is often seen modeling with products discussed in her YouTube videos.

Her boyfriend's name is Frank; he has been featured in several of her videos.

Nicki Andrea Is A Member Of