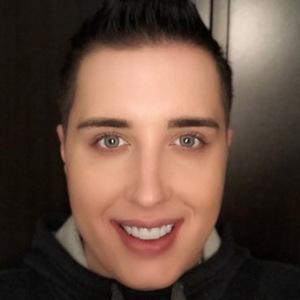 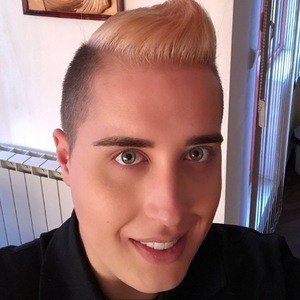 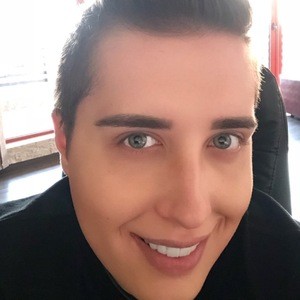 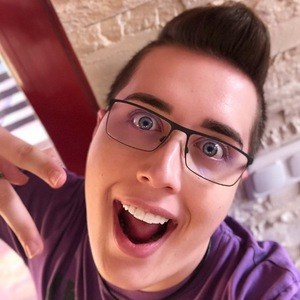 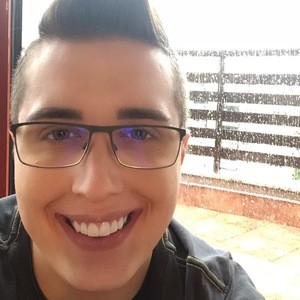 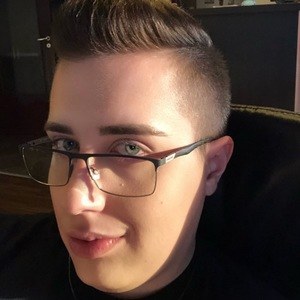 He began posting his Twitch streams to a YouTube channel in August of 2014.

He has earned more than 170,000 followers and over 6 million total views on Twitch.

He is from Athens, Greece.

He streams footage of League of Legends on Twitch like Nightblue3.

Nicktron Is A Member Of