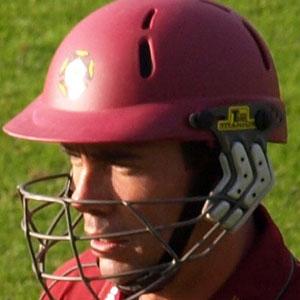 All-rounder for South Africa who has played domestic cricket for teams like Northamptonshire CCC and the Chevrolet Warriors. He was a key member of the South African team which played in the 1999 and 2003 Cricket World Cups.

He was born in Bloemfontein and made his domestic debut with Free State in 1990.

He concluded his cricketing career with exactly 100 Test wickets taken.

He was teammates with Mark Boucher on the South African squad which reached the semi-finals at the 1999 Cricket World Cup.

Nicky Boje Is A Member Of