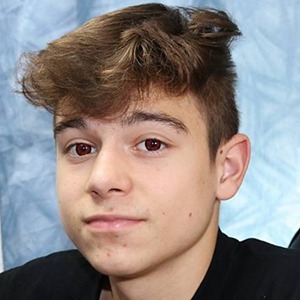 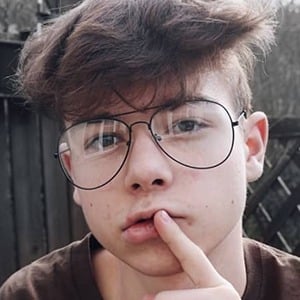 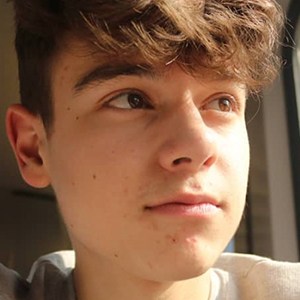 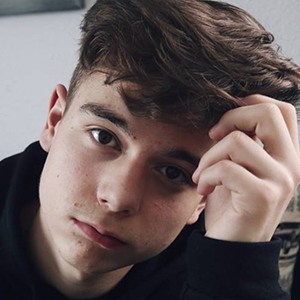 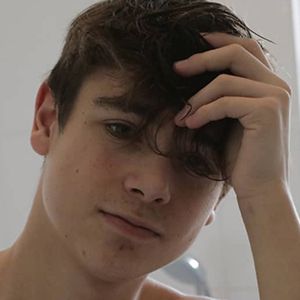 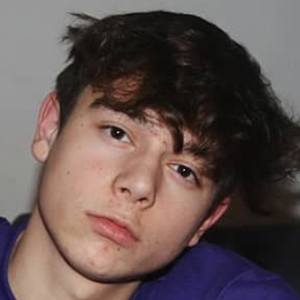 German YouTube personality who is widely known for his eponymous channel. He has gained popularity there for his often energetic and comedic vlog entries about everyday life topics.

He has amassed more than 210,000 subscribers to his YouTube channel. One of his most popular videos there, "Wenn du bei diesem Video lachst hast du kein Herz..," has earned more than 925,000 views.

He and Nilam Farooq are both German YouTubers known for their original vlogging.

Niclas Walz Is A Member Of