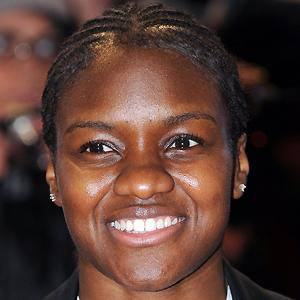 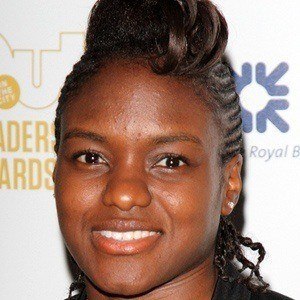 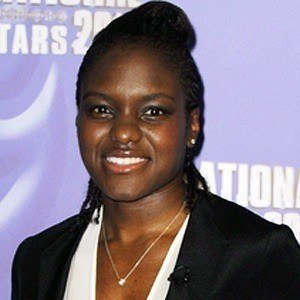 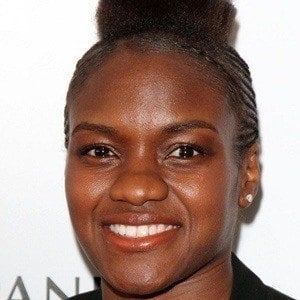 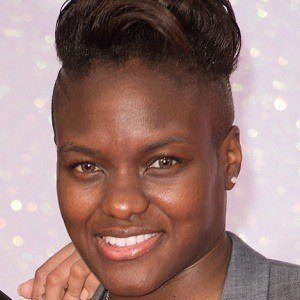 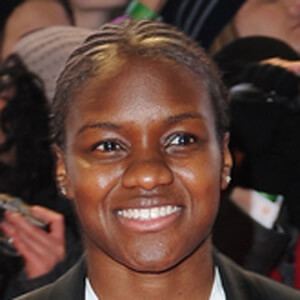 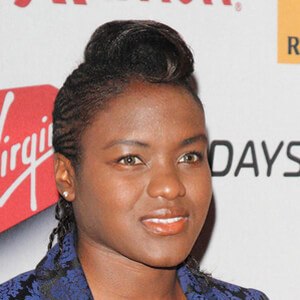 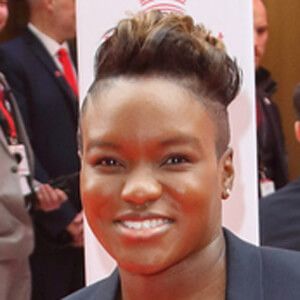 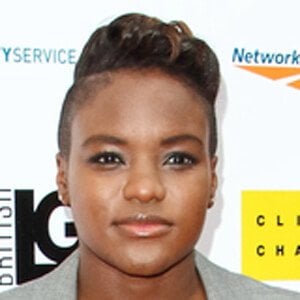 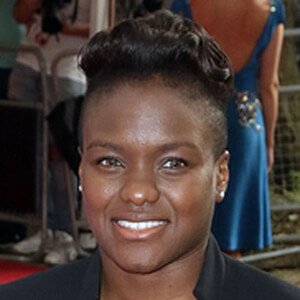 Britain's most decorated female boxer, she won the first ever Olympic Women's Boxing Gold Medal at the 2012 London Games. She was a contestant on the popular series Strictly Come Dancing in 2020.

She began boxing at the age of 13, becoming Britain's amateur champion by 2003 and kept the title in three championships.

She became the first open LGBT competitor to win an Olympic Gold medal in boxing.

Nicola Adams Is A Member Of