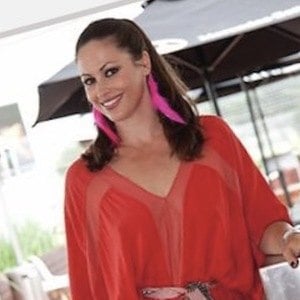 Actress who played Sarah Beaumont on the Australian soap opera Neighbours from 1996-99.

She received acting and dance training at Gemini Drama School, and worked as an advertising model.

She and Caitlin Stasey have both starred on Neighbours.

Nicola Charles Is A Member Of