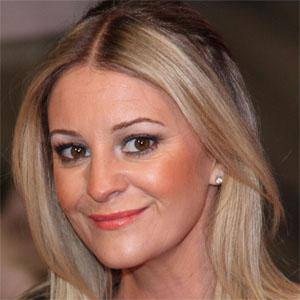 English soap veteran who is best recognized as Mandy Salter on EastEnders.

She had her first uncredited role at age 9 in the 1983 James Bond film Octopussy.

She has also had recurring roles on Ememrdale, Hollyoaks Later and The Bill.

She has a younger brother, Vincent; and has been romantically linked to Paul Danan.

She acted alongside Charlie Sheen in the family drama Courage Mountain.

Nicola Stapleton Is A Member Of