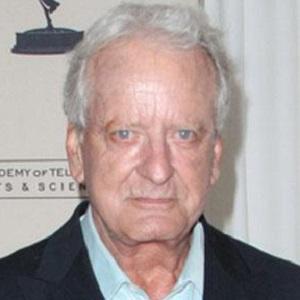 He studied acting at the Royal Academy of Dramatic Arts in London.

He has also become a Scuba Diving Instructor.

He married Beth Pantel in 1982 with whom he has one child, and also has 2 daughters from a previous marriage.

He studied in New York with Lee Strasberg.

Nicolas Coster Is A Member Of