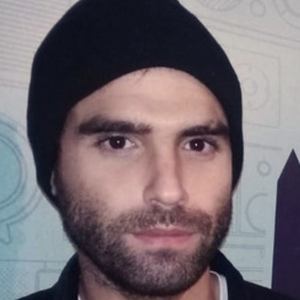 Television actor who is known for appearing in a variety of different programs. He is best known for his appearance in El Marginal in 2016. He is also known for sharing a variety of modeling content on his Instagram to his over 1.5 million followers.

He is known for winning the Tato Award for Best Supporting Actor in 2016.

He was born and raised in La Teja, Uruguay and later moved to Argentina.

He starred alongside Griselda Siciliani and Diego Ramos in the 2016 telenovela Educando a Nina.

Nicolás Furtado Is A Member Of