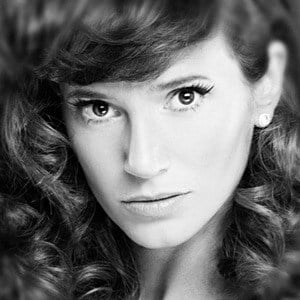 Argentine screen and stage actress known for her roles in Farsantes, Educando a Nina, and You Are the One. She has also starred in films like La Antena and The Last Elvis.

Her career began in the theatre, starring in musical comedies like Revista Nacional. She then earned her screen debut in Sin Código alongside Adrián Suar.

In 2013, she won a Martín Fierro Award for Best Actress in a Daily Drama for Farsantes.

She has one daughter named Margarita.

In 2011, she starred in the TV series Los únicos with Nicolas Cabre and Nicolas Vazquez.

Griselda Siciliani Is A Member Of