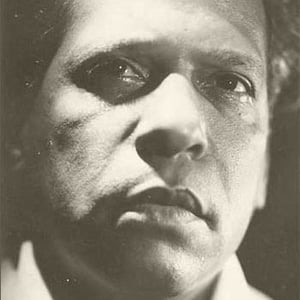 Cuban poet, author, and activist known for Motivos de Son and West Indies, Ltd. He also worked as a reporter during the Spanish Civil War.

He studied at the University of Havana with the intention of becoming a lawyer.

He was known for both his Afro-Cuban poetry and his membership in the Communist Party.

His father, a journalist of African and Spanish descent, was assassinated by the Cuban government.

He met Harlem Renaissance poet Langston Hughes in 1930. The two quickly bonded over a shared literary aesthetic and a passion for social justice.

Nicolás Guillén Is A Member Of